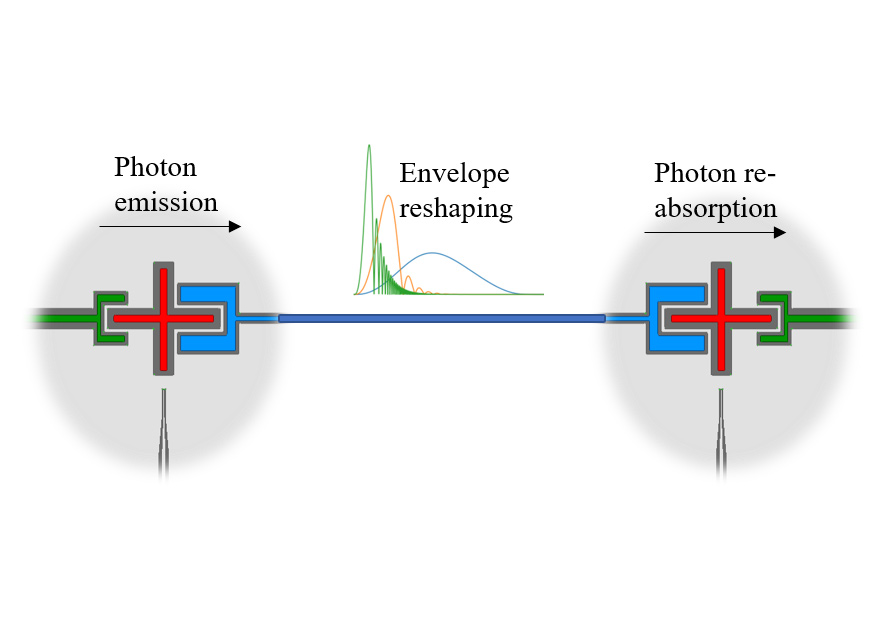 Given that the current and near-term quantum processors are relatively small-scale, we can have more than one physically-distributed quantum processors to act upon a single task, so that the number of qubits needed on each processor will be reduced. To enable the information transmission between two distributed superconducting quantum chips, we use one chip to emit a traveling microwave photon, and at the other node to re-absorb the emitted photon. 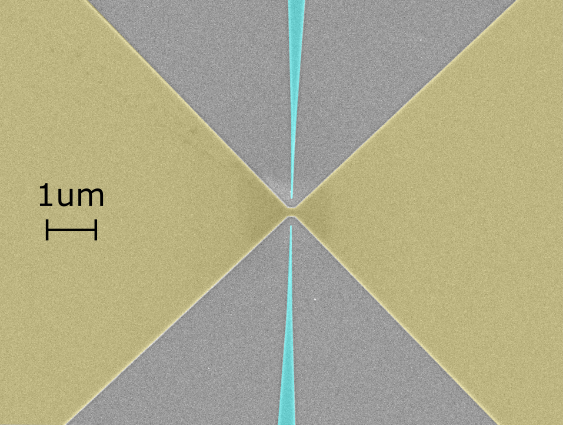 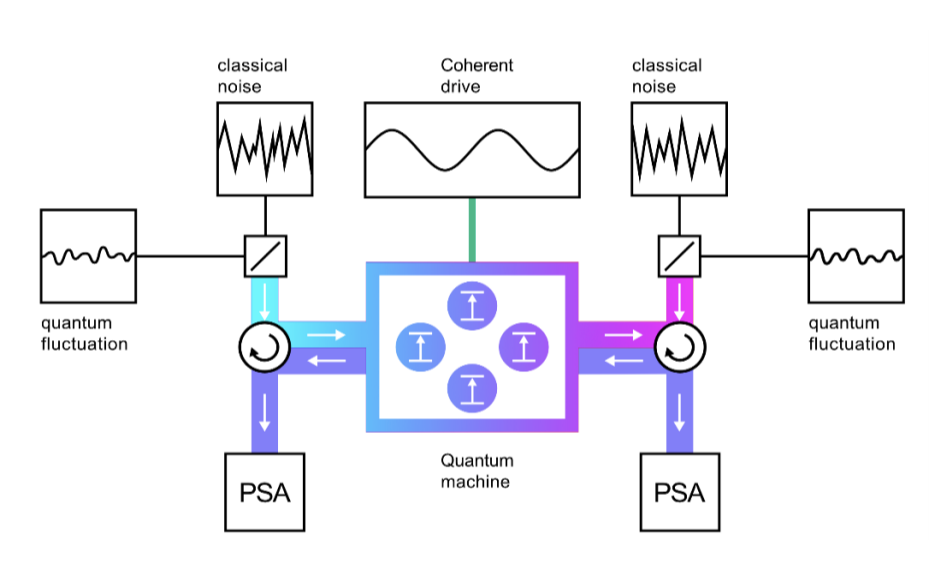 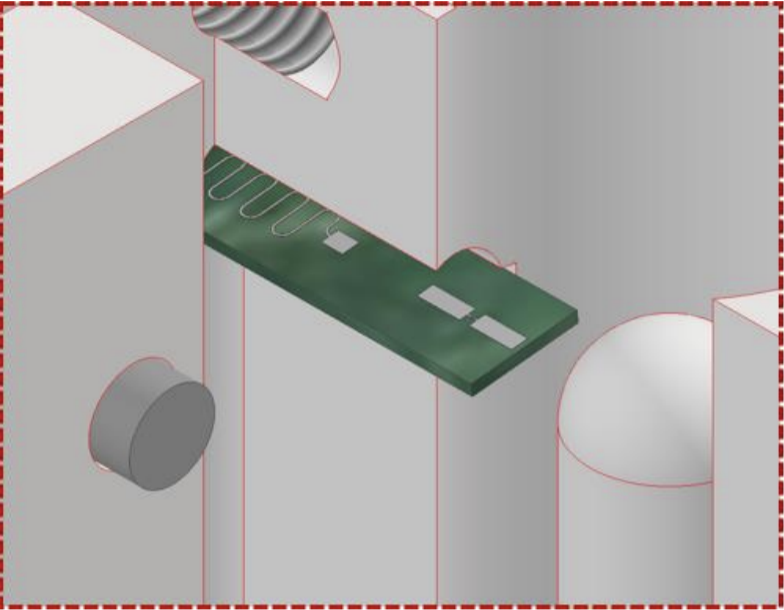 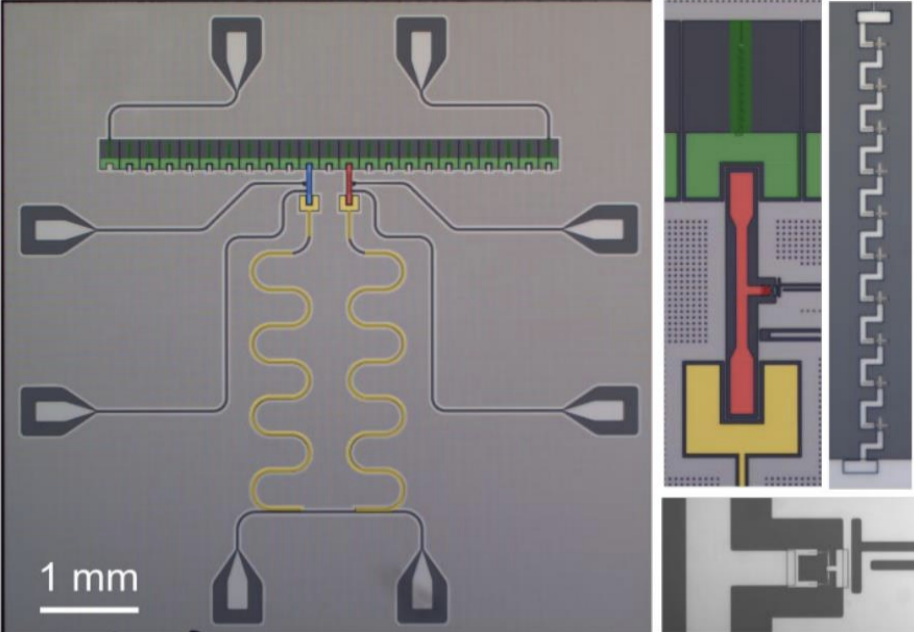